Article from our partners Discover Org.  Personal experiences and opinions may ...

In this blog:
Sales Training,

Article from our partners Discover Org.

Personal experiences and opinions may vary, but the numbers speak for themselves: 40% of Americans have tried online dating.

But just because almost half of the singles in our country have looked for love online doesn’t mean we do it very well. The world is full of cringe-worthy mistakes, missteps, and horror stories.

On the plus side, there are some valuable lessons to be learned from online dating, since sales prospecting is very similar: One person reaches out to the other without knowing them except what they’ve revealed online, and advocates for an agreement that the other might – or might not – accept.

Here are the top five mistakes that online daters make – that sales can avoid.

Have you heard that one before? The only responses are a generic “I’m good” – or a truthful response about how you didn’t sleep well last night but are having lunch with your co-worker and hope he doesn’t want to eat at that sushi place again…

The online dating world is no stranger to pick-up lines, over-eager proposals, clichés, and the good old copy-and-paste trick when it comes to introductions.

The parallels to prospecting are uncanny. Scripted sales pitches, default LinkedIn invitations, and spammy email campaigns are just the start. Sure, these are fast and easy ways to reach out to a wide group of people, but they’re not effective. Getting a response to an introduction like that is almost impossible.

Of course, some online dating sites don’t even require an introductory message. Simply swipe to the right and let someone know you’re interested. Thankfully, it’s not a trend that can easily be implemented in the B2B sales world (we hope).

Remember those notorious teenage boys in high school whose criteria for a date was merely a girl who’s breathing? They cast their nets wide and chased down every girl that accidentally glanced their way.

Did they actually succeed in getting a girlfriend? Probably not. But for some reason, that lesson didn’t resonate for many online daters, who send messages to hundreds of profiles every day with little response.

In the same way, we’ve all known salespeople, marketers, and recruiters who believe that if you reach out to enough people, you’re guaranteed to eventually get a response. And while that might hold a slim chance of small success, playing the numbers game isn’t exactly the most effective or efficient way to gather qualified leads. Plus, it’s likely you’ll develop a reputation as a spammer.

Narrowing your target audience allows you to build a more accurate profile of their challenges, goals, and commonalities.

It’s all about quality, not quantity – a simple lesson that’s apparently easy to forget in the sales (and dating) world.

That’s why accurate intelligence on your prospects is key – for business or pleasure – it gives you insight into who’s currently the best match, how to actually get ahold of them … plus some common interests as a starting point to the relationship.

If a desperate sell-anything-to-anyone attitude is off-putting to buyers and lovers alike, so is putting all your eggs in one basket.

The odds aren’t in your favor. You need more leads!

Sure, there are a few prospects you might deem as a perfect fit for whatever you sell, but unless their names are Google and Apple and they already have the checkbook out, you’re going to be in a bad situation at the end of month.

Take a serious look at your target audience and cast your net a little wider; just don’t go crazy.

Start with an organizational chart to find new leads. It provides a hierarchical view into roles, responsibilities, and reporting structure. It also offers some alternatives if it turns out your perfect prospect isn’t so perfect after all. (It’s kind of like checking out hottie Jessie’s connections on matchyheart.luv, and noticing her cousin Dakota with the flowing brown hair, who has just finished binge-watching Stranger Things! And besides, Jessie doesn’t even like that show … which is a red flag.)

Mistake #4: Don’t make it all about you

You’ve met them: that person who can’t stop talking about themselves. (Hopefully you haven’t dated them.)

That narcissistic attitude isn’t doing anyone any favors, but salespeople make this mistake all the time. The product or service might be an award-winning incredible miracle cure … but the simple truth is that people are more interested in themselves than they are in you.

To attract a qualified sales lead, or date, learn to listen. Engage them in conversation. Ask them questions about themselves. Try to understand their story. What are their challenges and goals?

Ask prospects questions about these struggles to show genuine care and desire to solve problems while you build a valuable relationship.

And a real relationship is what you want, right?

Don’t ghost your prospects. Ghosting broadcasts that you don’t really want to pursue a date – or a sale – with a prospect. It’s a frequent, unfortunate method of breakup in the dating world, and many salespeople do the same – even when they want the relationship to continue.

The first point of contact rarely results in a sale (or, indeed, a commitment).

The work to build a relationship, both in prospecting and romance, will take some time and effort. This is where lead nurturing and follow-up comes in.

On average, 80% of sales require 5 follow-up calls after the meeting … but 44% of sales reps give up after one follow-up.

Make a point to listen, share, and ask questions in order to court relationships through the funnel towards the signing ceremony. Be honest about intentions and take some time to assess whether this will be a mutually beneficial relationship. Be conscientious of other decision makers and influencers (in the dating world, this would likely be family and friends).

Not every relationship turns into a marriage, just as not every qualified lead turns into a sale or placement. Recognize when it’s time to move on.

According to eHarmony, 20% of committed relationships begin online. They learned from these mistakes and built something great.

There’s a lot of value in long-term relationships. After all, it costs five times more to catch a new customer as it does to retain an existing customer. 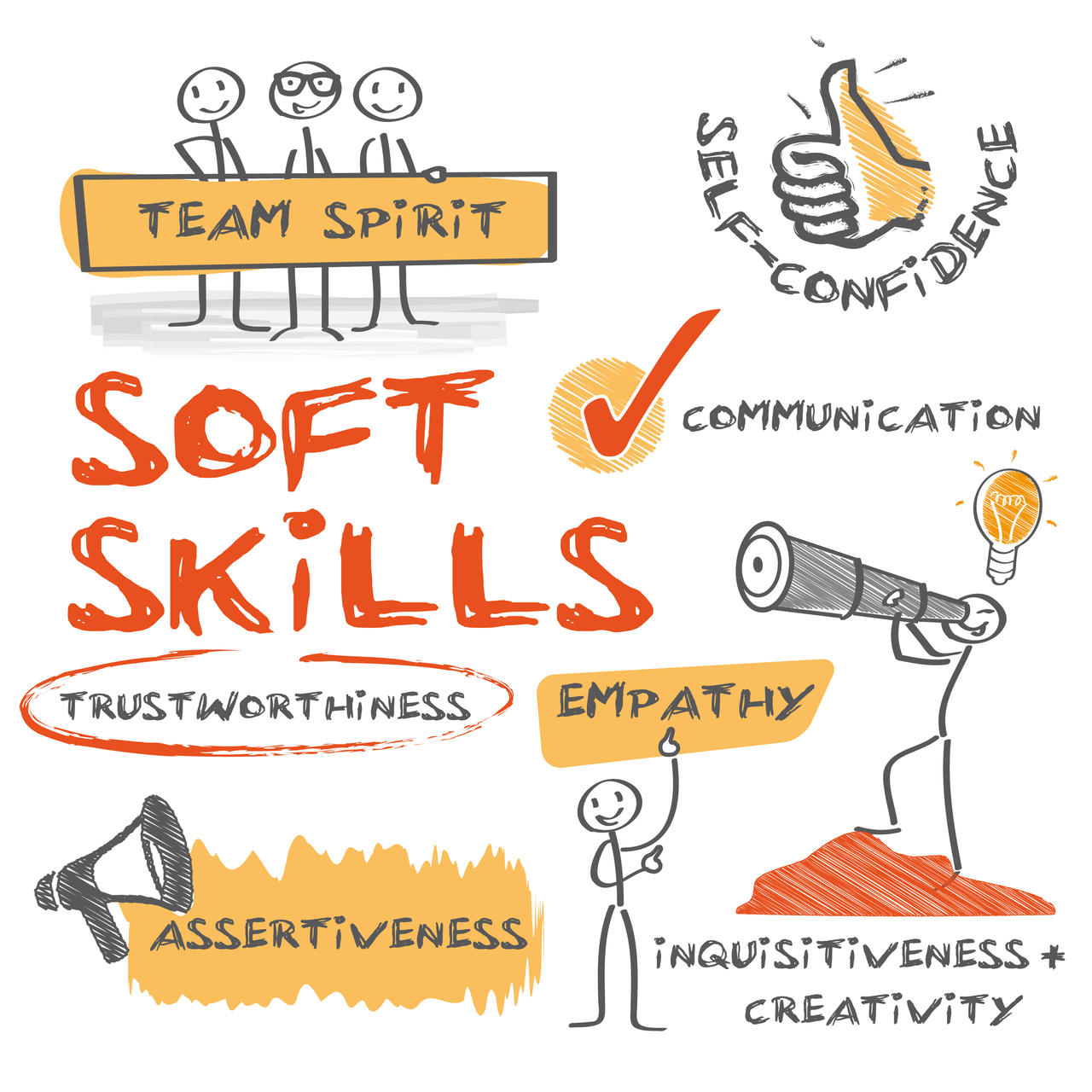 Sales Hub
How to be Successful in Sales by Avoiding the 7 Deadly Sins 28 Nov, 2022 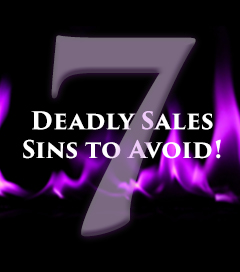 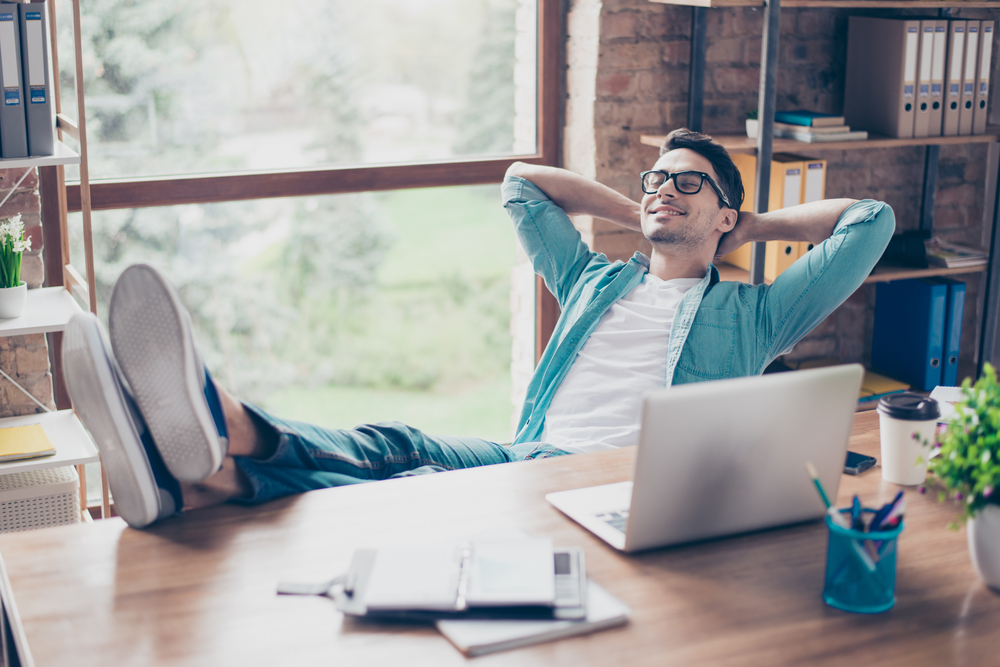