Fomo – informal noun - The anxiety that an exciting or interesting event may currently...

In this blog:
news, 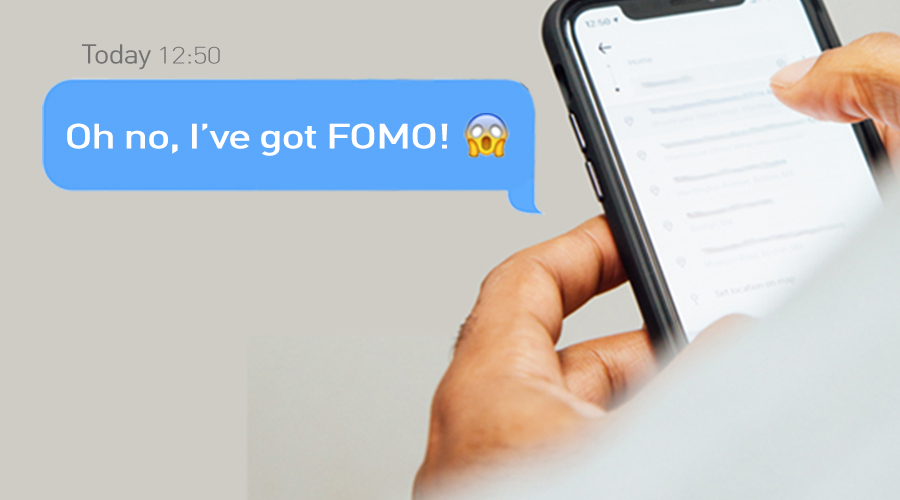 Fomo – informal noun - The anxiety that an exciting or interesting event may currently be happening elsewhere, often aroused by posts seen on social media.

The ‘fear of missing out’, known widely as FOMO, is a phenomenon that has risen along with millennials, Gen Z and the growth of social media. Mashable reports that 56% of social media users claim they regularly experience FOMO and have anxiety about not keeping up with news, events and other important updates.

While FOMO may be a phrase coined in the last decade, being inducted into the Oxford English Dictionary in 2016, it is by no means a new concept.

If you’ve ever been asked the question within a group conversation “Have you seen X or Y yet” and been forced to meekly reply “No” while the rest of the group animatedly discusses the issue at hand, it’s undoubtedly an uncomfortable experience. Imagine this in a business setting, and that disagreeable feeling of being out of the loop with an import current trend is doubled.

But, what does FOMO have to do with sales technique?

By showing your prospect that they will be missing out on something essential for their business by not investing in your services you can cash in on FOMO. Show them that they can add real value to their business with the service and make it clear they will be losing out to competitors without it.

Recent events in the media can teach us just how effective FOMO can be in sales. Consider the following two examples:

There's no smoke without FYRE

2017’s Fyre festival hit the headlines for all the wrong reasons, but despite this, the organisers are a perfect example of cashing in on FOMO in a big way.

The festival organisers played on the desire of their Gen Z target audience to be included within an exclusive club. Once they had Instagram influencers on board and created the illusion that this was the most exclusive party of the year, it wasn’t long before the sales of tickets began flowing in their multitudes.

Approximately 5000 clients handed over the fee for the extortionately priced tickets – much of which was based on the fiction of luxury cultivated across Instagram accounts.

Despite the fact that the festival ended in unprecedented disaster, the setup and sell of the event was undeniably impressive and shows just how effective it is to sell the idea of not missing out on a crucial moment. When we apply this to business the result is the same. No company wants to feel they have missed the boat on a product or service that could have added value to their business.

Birdbox, a ‘Netflix original’, has been one of Netflix’s greatest success stories to date and FOMO had a huge part to play.

Netflix announced on their twitter account that Birdbox broke their records with more than 45 million (45,037,125 accounts in 7 days to be precise) viewers watching Birdbox within the first week of its release.

So, how did FOMO help to sell Birdbox?

Netflix has been one of the key players in insights-driven business as we discussed here in a recent article. With Birdbox, they cleverly cashed in on the use of memes across social media to promote the film. The important aspect for sales here was that the nuance that these memes and jokes could only be enjoyed once the film had been consumed.

This yearning to understand and feel included in the jokes sweeping the internet resulted in one of their biggest film open rates to date. Much of this was driven by a fear of missing out on what everyone else was watching and the desire to be included – showcasing how FOMO has an important part to play in sales.

How can we utilise FOMO in sales?

FOMO can be applied to sales in several ways. In the words of Bryn Thompson,VP Sales at Pareto, a key tactic for a successful pitch is to: “understand what your customer is trying to achieve and what is currently getting in the way of their goal […] then help them to unblock that path with a relevant and tailored solution.”

By assuring your prospect that you know precisely what they need and how you can deliver value to them, you can begin to help them visualise what you have to offer. Do this in such a way that it makes your product or service too good to miss out on and you’ve utilised the power of FOMO. If this is also an opportunity that their competitors could have too, you will be much better placed to close your sale.

DO use FOMO to:

DON'T use FOMO to:

As market leaders in unleashing sales potential, we are driven to ensure our clients never suffer sales FOMO. Always looking ahead, we offer the most current enablers to drive your business growth. Did you know that Gen Z talent have potentially the greatest selling power of any generation? Digital natives, born communicators and hungry for success, when equipped with specialist Pareto training, Gen Z graduates bring a whole new dynamic to the power of selling. Always at the cutting edge of sales recruitment, Pareto specialises in placing and developing Gen Z graduates worldwide.

This new confident breed are outperforming managers fast, and at Pareto, we work with potential. A Pareto graduate will come equipped with the skills to join the dynamic 20% of your business that drives 80% of your success.

We implement our unique sales training with each of our graduates, combining over 128 hours of our industry-renowned, face-to-face training as well as 42 first class digital learning topics.

Due to their training, many of our grads have delivered a 100% ROI within their first quarter, and up to 93% of our graduates spend longer than a year with their new employers, becoming invaluable assets to your team. 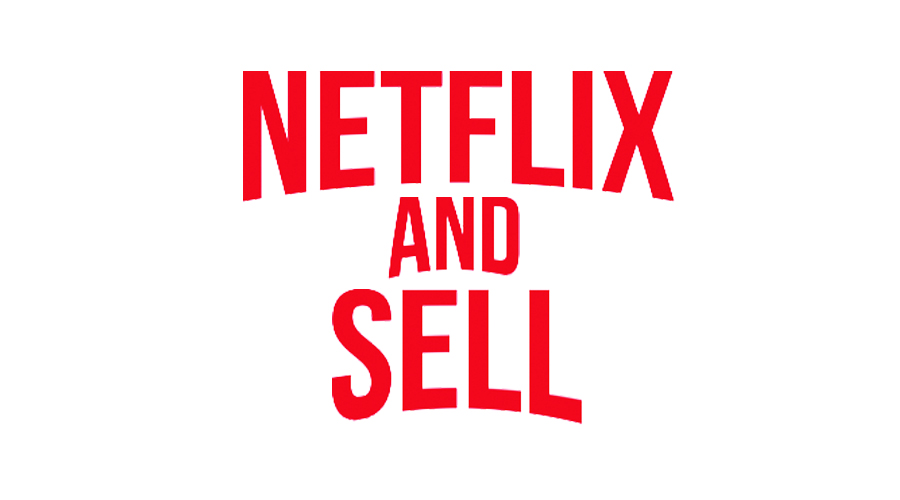 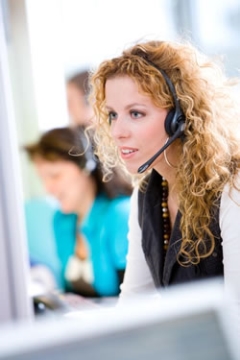