Silicon Valley has long been lauded as the premier locus of technology and disruption in the...

In this blog:
Tech, 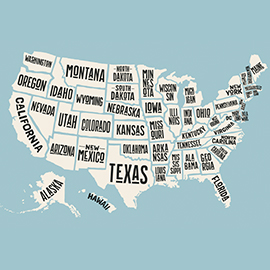 Silicon Valley has long been lauded as the premier locus of technology and disruption in the US - often globally. The sitcom of the same name shows a haphazard world of cutthroat venture capitalists, emerging or giant tech companies and the studious geniuses that work for them. The truth, as it always is, is far more nuanced than this. For years the region has enjoyed that bulletproof reputation of innovation, causing tech start-ups to flock to and proliferate in the region. However, the tech and STEM landscape is changing - quite literally.

The shift is not massive, but it is perceptible enough for industry comment and may well be signalling the start of a new Tech era in the United States. The Bay City Area and Silicon Valley remain the key players in the STEM market – with almost half a million STEM jobs situated in the combined locations. That figure is higher than that of greater New York, an area with more than twice the population. Nevertheless, the annual growth of STEM jobs in Silicon Valley has slowed to just 2% in the last two years. The forecast for where these jobs are moving to will surprise you.

You would think that the prominent tech havens of New York, Chicago and Los Angeles would pick up the Silicon Valley slack. Instead, the areas supplanting the Valley when it comes to STEM employment are regarded as more provincial hubs – the most rapid growth has been recorded in Grand Rapids, MI, Charlotte, NC and Nashville, TN. One of the reasons for such growth in these areas is the strong presence of higher education institutions. Grand Rapids and Nashville are notorious student cities, with the former playing host to 17 universities and colleges that ensure a production line of young STEM professionals.

Another cited cause of growth in these unexpected areas is economic. The cost of living is much kinder to recent College Graduates, especially taking into account lower house prices. The operational costs for the companies are also reduced – there is less in the way of regulation as the stringent state taxes and regimes are not prevalent in these regional outposts.

College graduates that are entering the workplace with STEM related degrees and strong GPAs will always have an abundance of choice in the job market. They may be swayed by the bright lights of megacity tech hubs, but there is no such thing as stagnancy in the world of tech. College Graduates that hold STEM degrees would do well not to discount more parochial locations – as growth in job opportunity is felt in even the most unlikely of places.

If you're a STEM graduate with an interest in technical sales roles, check out the jobs we have available or get in touch to find out more. 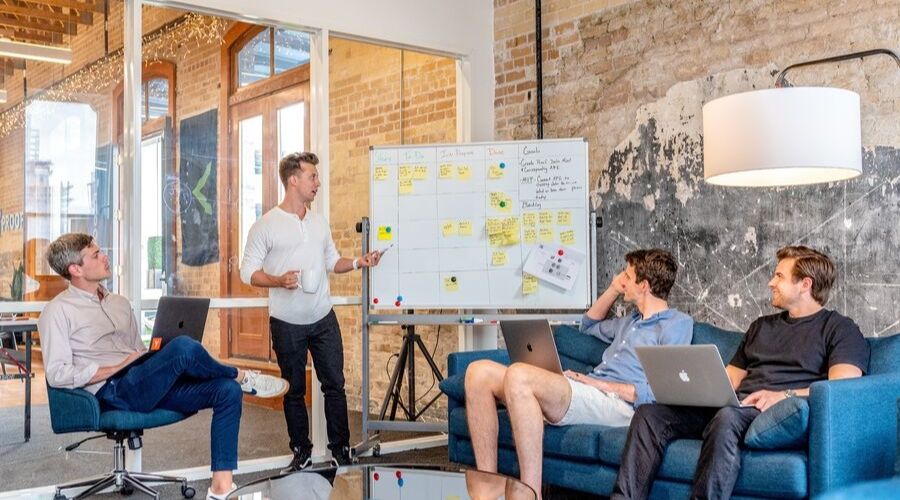